What is SAP Trade Management?

Features and Migration to the new release

I was fortunate to be part of the SAP partner testing team in Waldorf during the launch of the re-imagined SAP Trade Management solution “2.0” in April 2016.  The solution has come “A Long Way” with a new release every year since 2016. The new functional release (TMAC 4.0 FP03) definitely takes it further by incorporating the most common set of “Project-Based Enhancements” in the standard solution. As an added benefit, the new release is future-proof to BW/4 HANA upgrade.

In my previous blog, SAP’s simplified data model, I had talked about several new features in FP03. In this one, however, I will touch upon two key business requirements:

for which we have built custom project-based solutions in the past, but are now addressed as part of the standard delivery. I am sure that any experienced SAP customer would gladly testify to the fact that any “Standard SAP solution feature” is well-engineered, sustainable and scalable in the long term. The new release does just that.

Further, it will help lower the implementation and support costs in the long run. With this background, the intent of my blog is two-fold:

The blog might be of interest to new SAP Trade management customers as well as customers who live on an older version of SAP TM and are looking to upgrade. A basic understanding of Trade management processes – Baseline Planning, Customer P&L, and Promotion Planning is useful to follow the contents of this blog.

A dedicated tab is made available to show baseline volume key figures (Baseline Building Blocks). This allows deployment of an uncluttered layout (i.e. separate planning of volume and value). In most companies that I have worked with, the adjustments to baseline-drivers (volume) are infrequent & it made sense to separate them. Moreover, the KAMs (Key Account Managers) felt overwhelmed with the display of large number of KPIs in a single tab.  This usability improvement will go a long way in aiding productivity and lowering investments in change management.

Here is a preview of the separate baseline tab:

The one common aspect that I have come across in almost all the projects that I have been involved with is that the KAM manages the customer-level P&L at a higher level of the account-hierarchy node and yet runs “store” or “regional” promotions at times. Consider the following example to illustrate this.

The scenario consists of two levels of account-hierarchy nodes:

1-High level node & 3-regional nodes that roll-up to it.

The business requirement is to maintain the CBP-plan (Customer P&L) at the highest node, i.e. @ “301855-Walmart Neighborhood Market-US” as the volume planning, is managed at this level by KAM. From time-to-time, he/she runs promotions only for specific regions that roll-up to this node. In our example, he/she runs 3-promotions in total.  Promotion# T-00005099 is for “highest node – 301855” while Promotion# T-00005101 applies to ‘Weslaco-301866’ and Promotion# T-00005103 is applies “Goldsboro – 301867”. However, from a visibility standpoint (display of overlap volume) he/she would like the “uplift” from “2-lower level promotions” to be shown on “high-level promotion”. Also, roll-up the uplift from “all promotions” to the CBP plan.

The above business requirement can be summarized as:

Besides, the uplift from all the three promotions is reflected in the CBP plan. This can be viewed in the screenshot below:

As we saw from the above two screenshots, the capability to plan complex-business scenarios of “Multi-level” promotion planning is delivered as an out of the box solution in the new release.

Now that we have seen the new features in detail, I will walk you through a possible approach to chalk out the migration path to the new release. This is usually a joint exercise with IT and Business.

(2) Chalk out the migration path to the new release

We saw in the first part of the blog illustration of some of the features delivered with the new release. The blog is written with the help of a recently upgraded internal-demo system for SAP Trade Management with all new features enabled.

I also used this system to lead an assessment for customer on a lower release of TM with an intent to address the below questions:

We have developed a methodology that quickly helps you answer such questions if you intend to move to the new release. In general, we conduct business interviews, use certain accelerators to evaluate your current technical implementation and combine it with our technical knowledge and business experience to come up with a set of implementable recommendations and timeline. Here is sample output from one of the assessments:

The deliverables of the assessment were found very valuable by the customer & it allowed then to articulate the business needs and benefits of moving to the new release.

New release of SAP Trade Management provides “out of the box” solutions to many business problems that require custom development in the older releases. For customers on an older release of SAP TM, TekLink provides an offering to conduct an assessment of your current TM environment and deliver a readout & migration timeline for you to make an informed decision on upgrade. This could potentially help evaluate the “$” benefit of moving to a newer release. 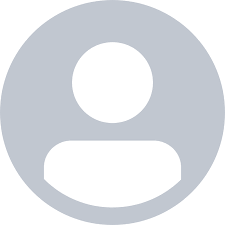 VP at TekLink International Inc. and Chief Architect of TekLink’s Trade Management Practice. He has played the role of SME and Architect in multiple CBP and TPM projects including Parmalat, CSM Bakery, Affinity Petcare, Conagra Brands and Kellogg’s. In addition to being architecturally and strategically focused, Arvind remains very product ‘hands-on’ working with SAP solutions over the last 20 years. He holds an MBA in Analytical Finance from Chicago Booth. 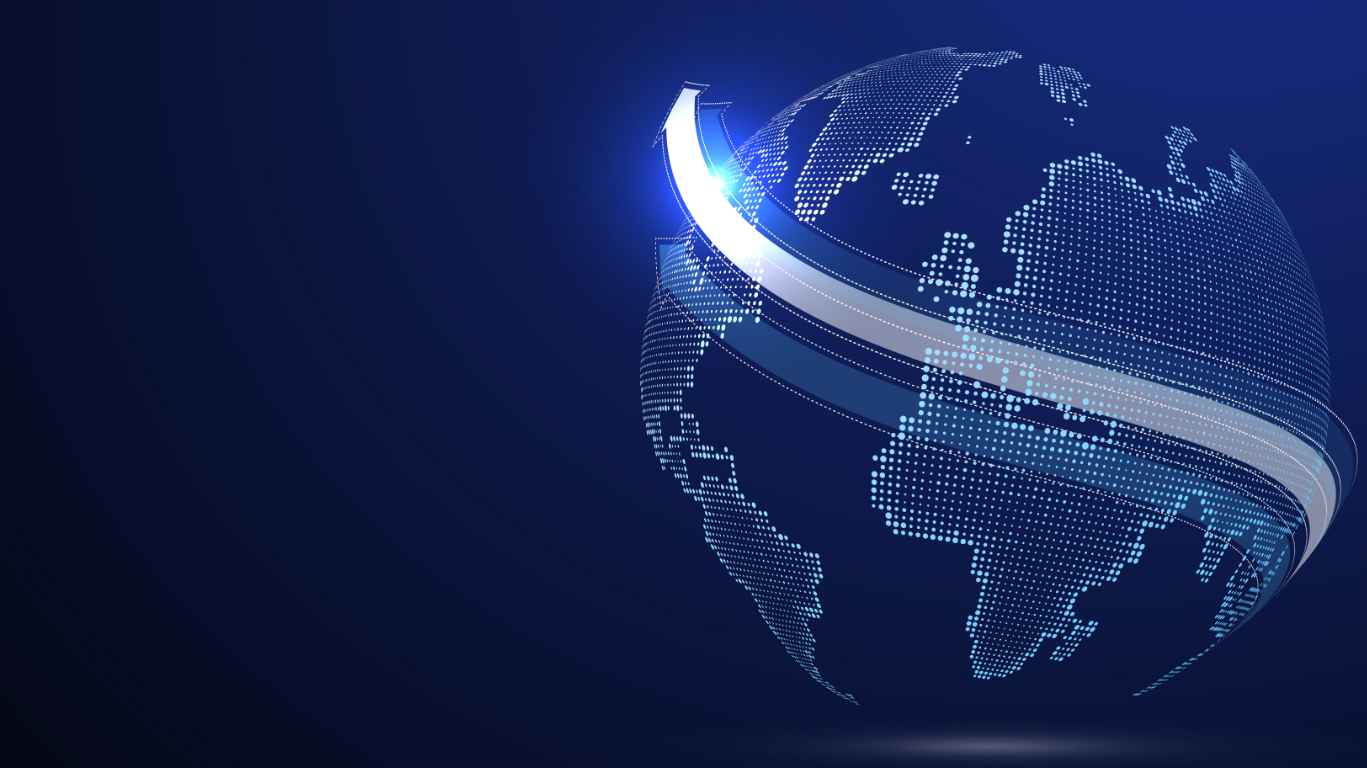 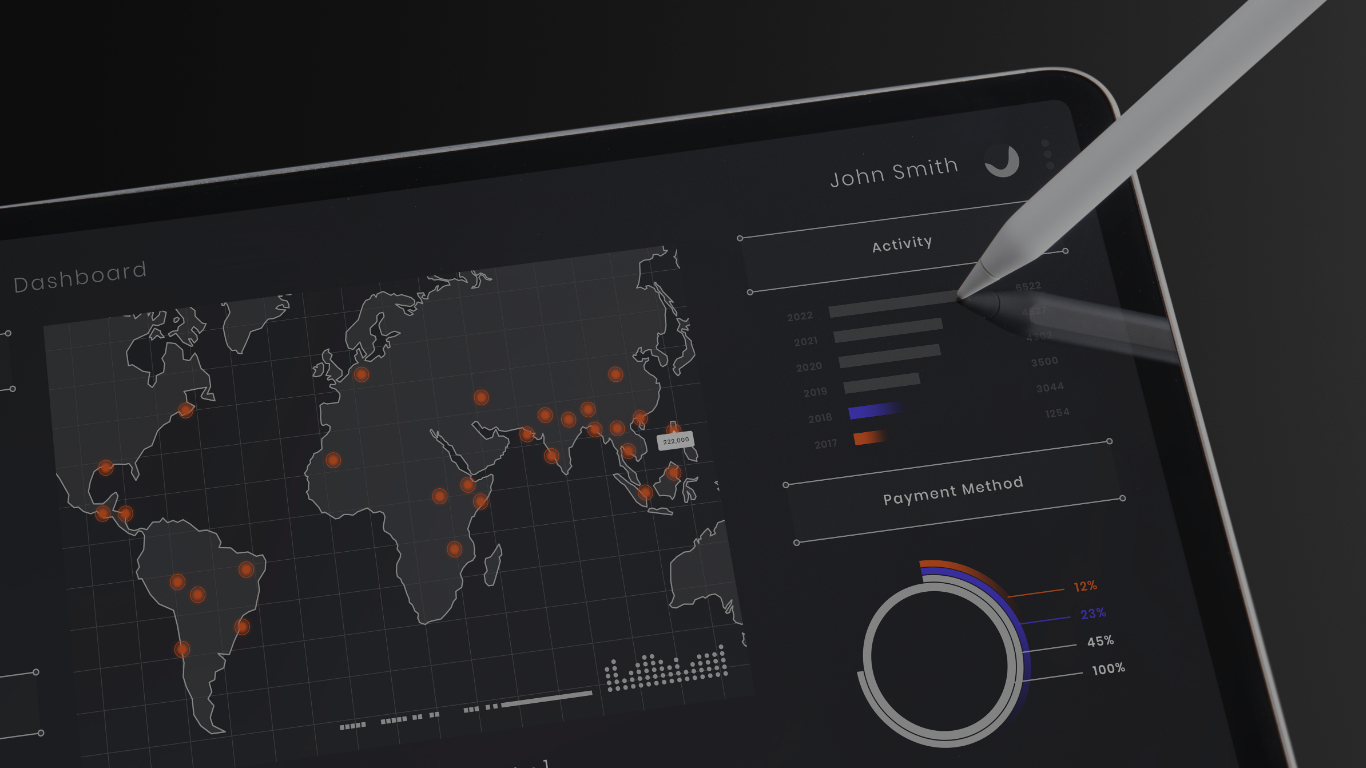 Creating Executive Dashboards in SAC for Expenses and Workforce Planning