With SAP focusing on cloud-based analytics, SAP Analytics Cloud (SAC) is becoming one of the most sort after tools in the SAP BI Space. SAC is more of a self-service solution on the cloud, hence, there was a constant business need for a professionally authored dash-boarding tool on the cloud. SAP now has a solution for this in the form of Analytics Designer.

Analytics Designer has many features that makes it very interactive. For this purpose, it uses, tables, charts, various widgets and script logic to bind all these together.

In this blog, we will see the use of script logic for enabling the checkbox feature in Analytics Designer. We will be using the checkbox to select the account dimension member and the table output will change dynamically as per the selection.

Once the structure is ready, we can include the script logic.

Note: Replace the function argument as per the dimension name of the model.

Note: Replace the table name as per the configuration

To run the application, save it and click on Run Analytic Application Button.

Output: Table Dimension will change as per the Checkbox selection. 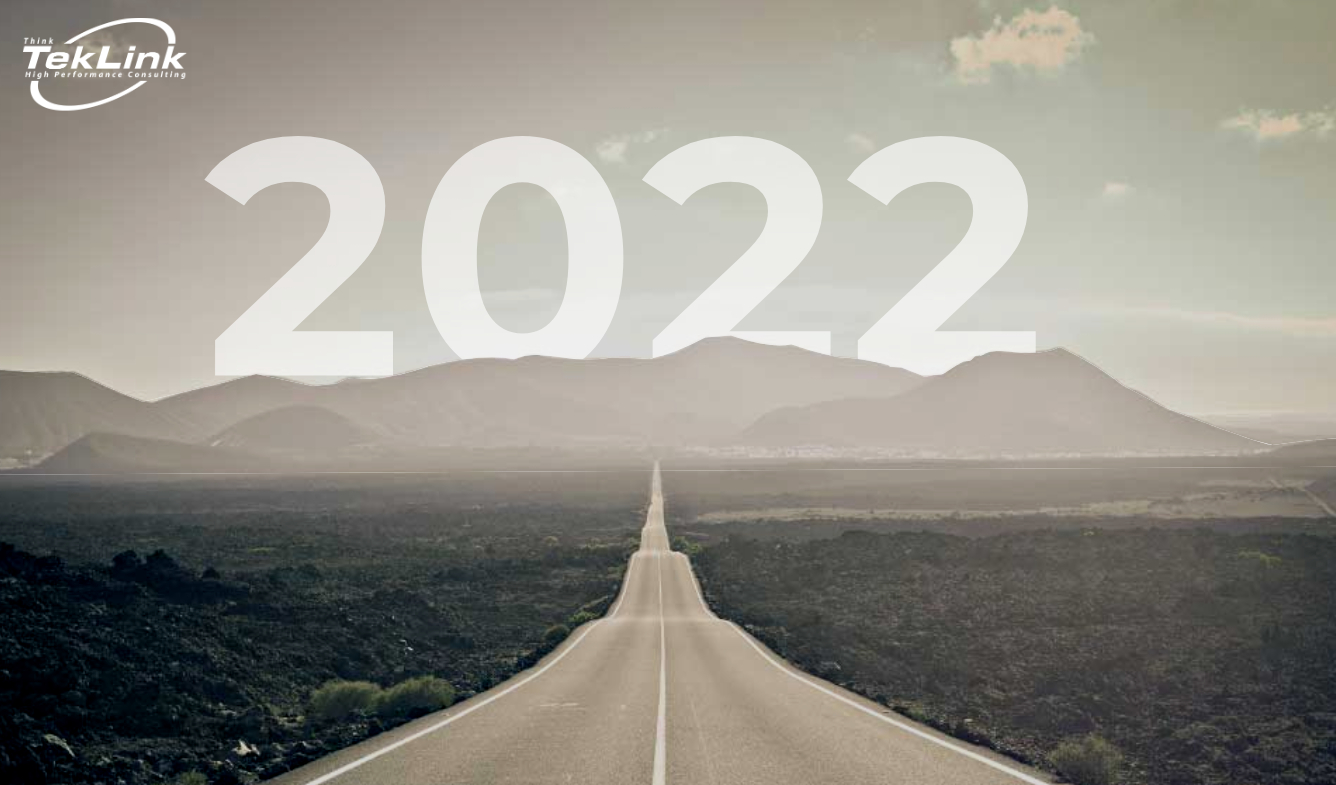 Towards 2022: Our Journey of the past two years and beyond!